Why Code Signing Certificate is the Best Security Solution for Developers 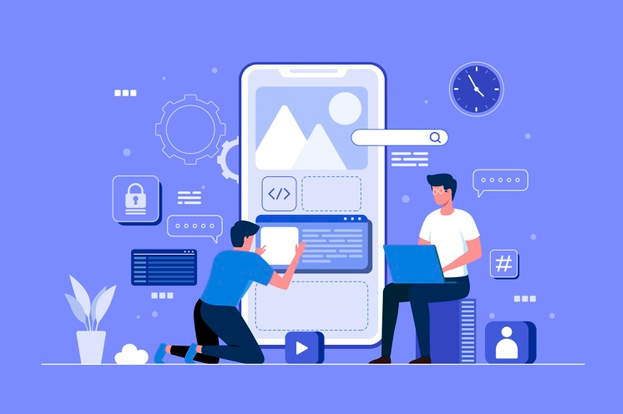 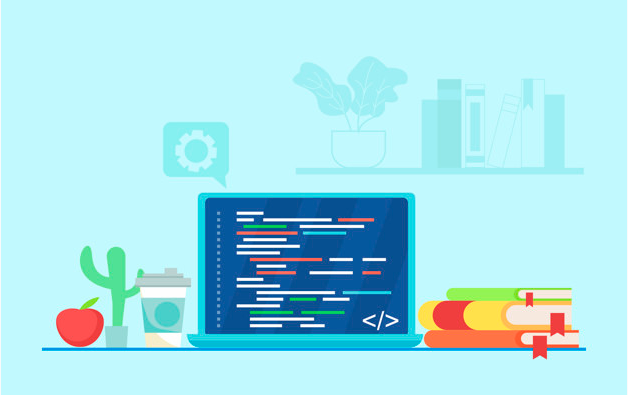 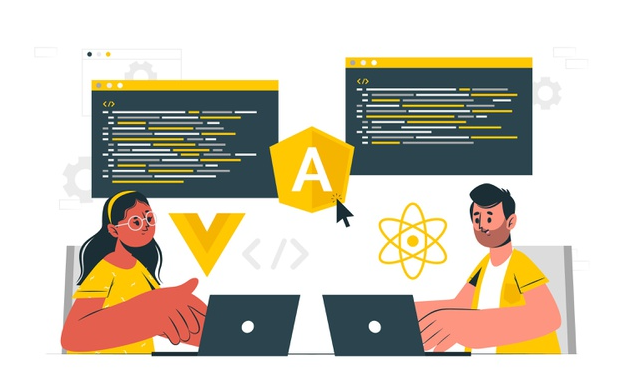 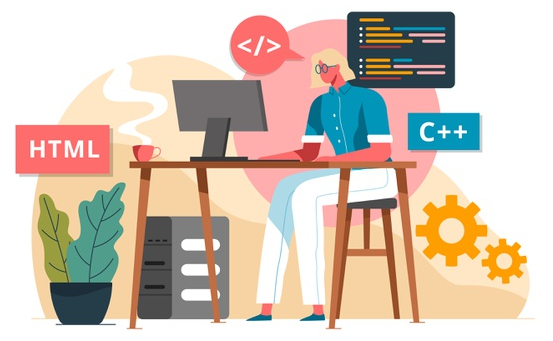